Music - My Search for "The Best"

As the end of the year approaches, I like to jump onto the web to search out 'best-of' lists to get some idea of what is considered the best music of the year. Last year I found a great resource. A blog by the name of Largehearted Boy http://blog.largeheartedboy.com/ maintains a list of links to other sites from around the world that post end-of-year best-of music lists (among many other things). Eventually, this list becomes so long that it's divided into multiple web pages devoted to specefic letters of the alphabet. If you like this kind of thing, check it out, but don't imagine for a minute that you'll get very far without devoting a good chunk of your time.

At any rate, I like to go through as many of the linked lists as I can manage over the course of a week or two, take notes, check out linked audio and/or video samples, look for reviews of select listings, etc. All toward the end of coming up with my own list of the music I don't already own that I might want to get my hands on. Then I start hitting the local record stores (PLUG: http://www.slowtrainmusic.com/ has to be the best independent record store in Salt Lake City. Check 'em out if you have the chance. Tell Chris and Anna I sent you!), looking for used copies of the CDs on my rather expansive portable music list (a piece of paper folded into my back pocket). These activities have led to a few good finds which I'll simply list (in no particular order) without comment--if you want to know more about them, reviews are easy to come by.

And speaking of music.... I don't get out to nearly as many live shows as I'd like, but this year I did see a few in relatively intimate settings: Wye Oak, Laura Gibson, Magnolia Electric Company, Norfolk & Western, and Blitzen Trapper. Salt Lake has a damn good music scene. Gotta get out to see more in 2010.

A few photos of Wye Oak: 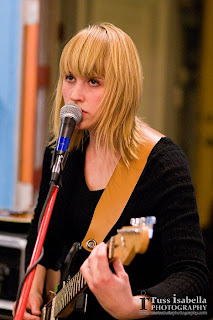 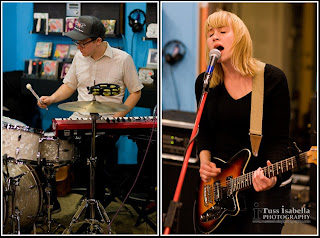 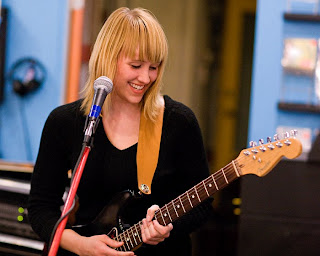 And a few of Magnolia Electric Company: 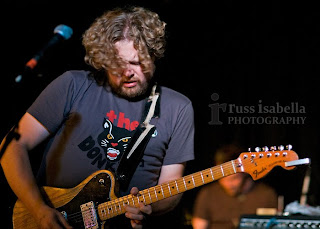 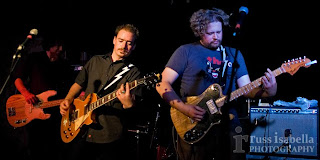 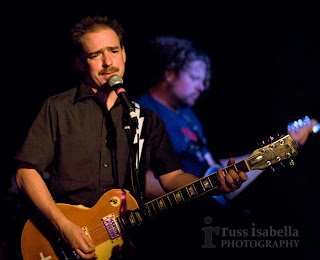 Posted by Russ Isabella at 4:19 PM